Team Bud Racing Kawasaki did his come back this year in the MX2 World Championship, in a learning season for their riders. Joining the team in April Mitchell had to discover everything in Europe, and made good improvements trough the season as he starts to score regularly top ten results since Germany. Dedicate to his sport, the 21 years old American rider is currently seventeenth in the series and with a few more months of European experience he will be stronger when the 2020 World Championship will kick off end of January. “It’s been an amazing experience racing here, I came over here in April not knowing what to expect and the Bud Racing Team treated me like a family member and it’s cool to have another year with them and a chance to fill in on the podium with them, so very exited! Next year I will know most of the tracks and I will be more adapted to the bike, we already work on that between the races but now we’ll have a full winter to do that. The racing is amazing here, the tracks are unique, different than in the US but I like that” said the likeable native from Michigan, who is excited to travel to the last two rounds of the series in Turkey and China.

For team owner Stephane Dassé, giving another chance to Mitchell was one of his goal as everyone in the team enjoy working with him. “We’re happy to work with him next season, he came late in Europe and had to discover everything. He improves a lot through the season, has a good mentality and we think that after a good preparation during winter and some more European experience he will be able to get strong results. We’re happy to enter again the MX2 World Championship with him, and he will have two top level young team mates to compete and fight for the win in the European EMX 250 & EMX 125 series and French championship; who will be announced very soon,” explains Stephan who is still working on the final line up of his team 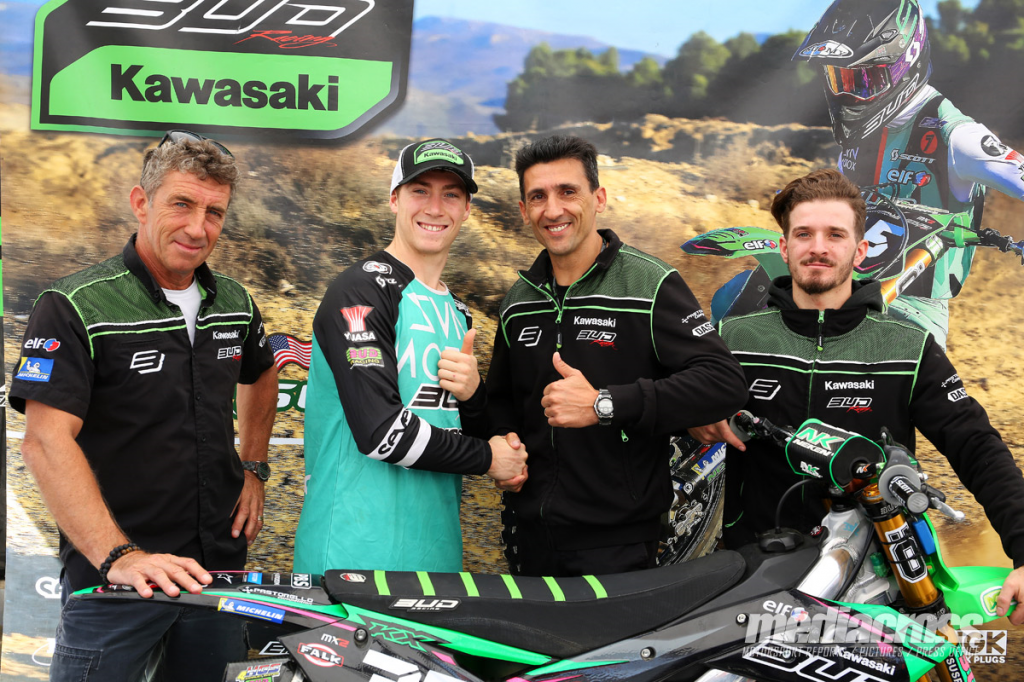