Just one week after winning Le Touquet with Quentin Prugnières, team 9MM Energy Drink BUD Racing Kawasaki was in Italy for the opening round of the Motocross season. Mantova met the first round of the Women World Championship and the European 250 Championship, two categories where our riders did pretty well.

Ladies first, with the strong racing weekend of Amandine Verstappen who finish so close to the podium at this first GP! Seventh behind the gate our multiple French champion had a good start in the first race, and did all the race in fourth position. Her second moto was more difficult as she collided with another girl; eleventh after this incident Amandine will come back fifth, missing the overall podium by two points.

Third of his group in the free and timed practice sessions, Quentin Prugnières shows a good speed and had a good position on the gate. His first start wasn’t really good, and he had to push hard to come back from nineteenth to eighth in this moto. On Sunday he will take a better start, and was fighting for the fourth position when he did a mistake on this rough track; another race start for him as he was twenty-one, but once more his speed was good enough to cross the finish line eleventh.

First race of the season and of course first one with team 9MM Bud Racing Kawasaki for Eddie Wade, fifteenth in his qualifying group. He was on the outside of the starting line, but got a good start in the top fifteen of race one; twelfth of his moto il was unfortunately involved in a crash at the start of the second race and was forced to retire later due to a painful leg.

Next weekend team 9MM Energy Drink BUD Racing Kawasaki will be in Gueugnon for the second round of the French Elite championship.

Amandine Verstappen: “It was a good weekend. I had a good feeling already during the free practice session but was more stressed in the timed practice period. In the first race I had a good start in third but during the first lap van de Ven went straight and I had to brake so I lost two positions. I was pleased with my speed as I came back to fourth. My second start wasn’t so bad but in the second straight line another girl hit me and again I had to brake; I was tenth or eleventh and came back fifth. I’m disappointed to miss the podium by just two points after two strong races. I feel much stronger physically as I have worked hard with my trainer all winter; he knows me really well and it was great to be back working with him.” 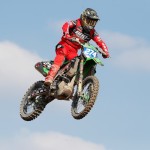 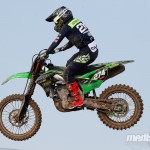 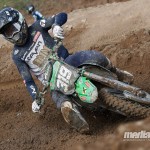 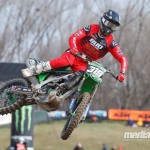 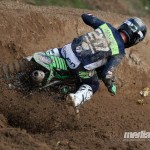 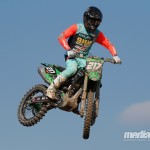 Benjamin Sebban – General Manager of BS Battery:
“We are extremely happy to become Kawasaki Bud Racing Team’s partner whom we stand together with common values. We are very pleased to stand behind another French team that always communicate great values and support young riders. With this new collaboration, BS Battery now covers most of the motorcycle disciplines – road race, enduro & cross.”

Stéphane Dasse – Team manager KAWASAKI BUD RACING:
“It has been a long time that we knew BS Battery brand. Today, BS Battery is became powerful actor in the powersport battery industry. We’re also very sensitive that BS Battery invest and support the French motorbike sport in main disciplines. We also would like to point BS Battery immediately believed in the relevance of this tripartite collaboration including marketing, sport and sales. After testing all BS products on our race bikes, BS Battery perfectly matched our expectations. We will thus entrust our technicians and mechanics with the best in terms of batteries, chargers and boosters.” 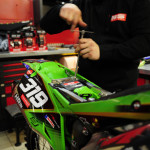 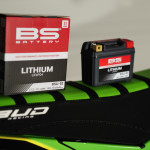 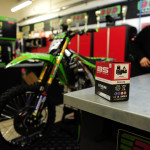 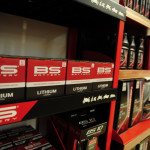 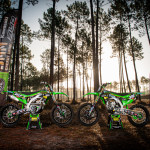 Already involved in two previous rounds of the French beach races at Magescq and Hossegor, and twice winner, Quentin Prugnières adds another success this weekend as he won the Junior class at the biggest sand Race of the season, the Enduropale du Touquet. With three wins under his belt, Quentin is now focus on the 250 European Championship.

Magescq and Hossegor had no secrets for Quentin Prugnières, as both locations are close to the workshop of team 9MM Energy BUD Racing Kawasaki. But he had a lot to discover at Le Touquet, which is a unique race since now 46 years with about 2500 riders involved and 300.000 spectators !

After Magescq and Hossegor, Quentin add his name to a prestigious list of winners, such as Dylan Ferrandis or Maxime Renaux who were respectively crowned US champion and MX2 World Champion last year.

Three races and three wins, a perfect score for Quentin who is now focus on the European Championship. “It was cool to race these events, and it was great to reach our goal as I won them! The Enduropale was another good one; I was third at the start, but came at the lead before the end of the first lap. Apart two crashes everything went well; in fact I couldn’t read my pit board so I was confused and crash. I was upset to loose time, try to push harder and crash again,” explain Quentin who finally reach his goal in this mass event. “There was much more riders than at the other races, and some of them were not really careful; in the last part of the race I couldn’t avoid one of them who change his line at the last moment. Anyway it was a good preparation for the European championship, where I will try to apply what we did in training.”

The 250 European Championship will start next weekend in Mantova (Italy), first one of ten rounds. 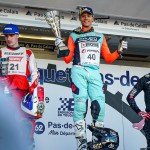 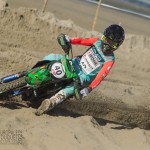 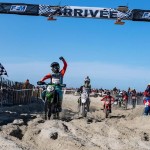 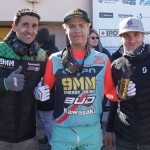 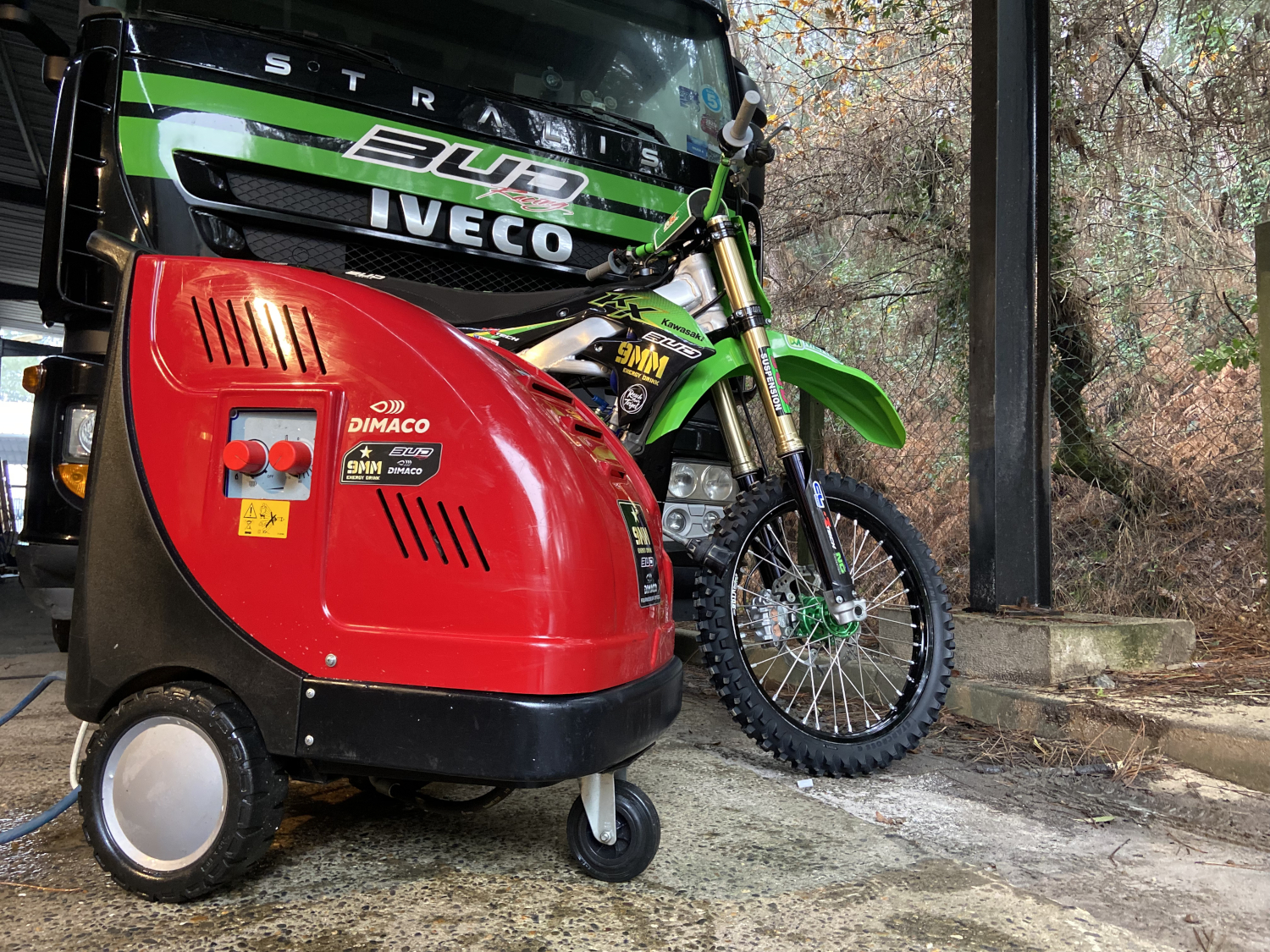 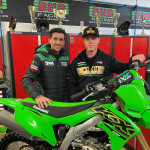 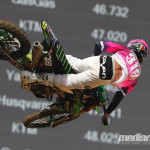 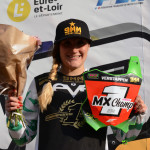