We couldn’t find a better event than the Paris Supercross to end the long season 2021! The Paris La Defense Arena was full with 20000 excited fans who were there to support their heroes, and to see Quentin Prugnières racing his first ever Supercross among a strong field.

Cancelled last year, the Supercross was back in the French capital and it was a success! For Team 9MM Energy Drink Bud Racing Kawasaki this event is every year a great opportunity to share good time with our partners, and we were proud to be also one of the partner of the event through the Super Pole. And as the Super Pole was dominate by a rider who started his International career with Bud Racing, it’s with a great pleasure that Stephane Dassé gave a check to Marvin Musquin (double World Champion and US Champion).

While Lorenzo Camporese secured the Italian Supercross title at the EICMA, Quentin Prugnières was one of the youngest rider to line up in the SX2 class at Paris. Coming there after a few hours of SX training with Thierry Van Den Bosch, Quentin improved his results trough the three motos and got his best result with a tenth position in the last race of the weekend. He will now enjoy some rest, before flying to USA for some training and also to watch on site a US Supercross.

Quentin Prugnières: “I had a lot of fun on this track! I would like to be faster and stronger, but I stay on both wheels during the weekend and learned a lot. The first corner after the start is always a ‘hot’ moment! No doubt that next year it will be even better!” 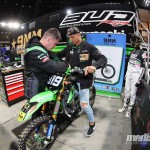 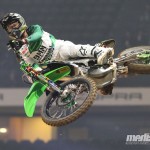 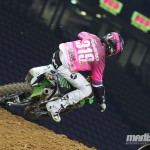 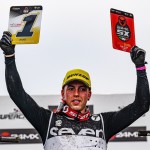 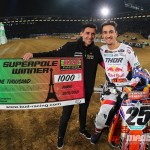 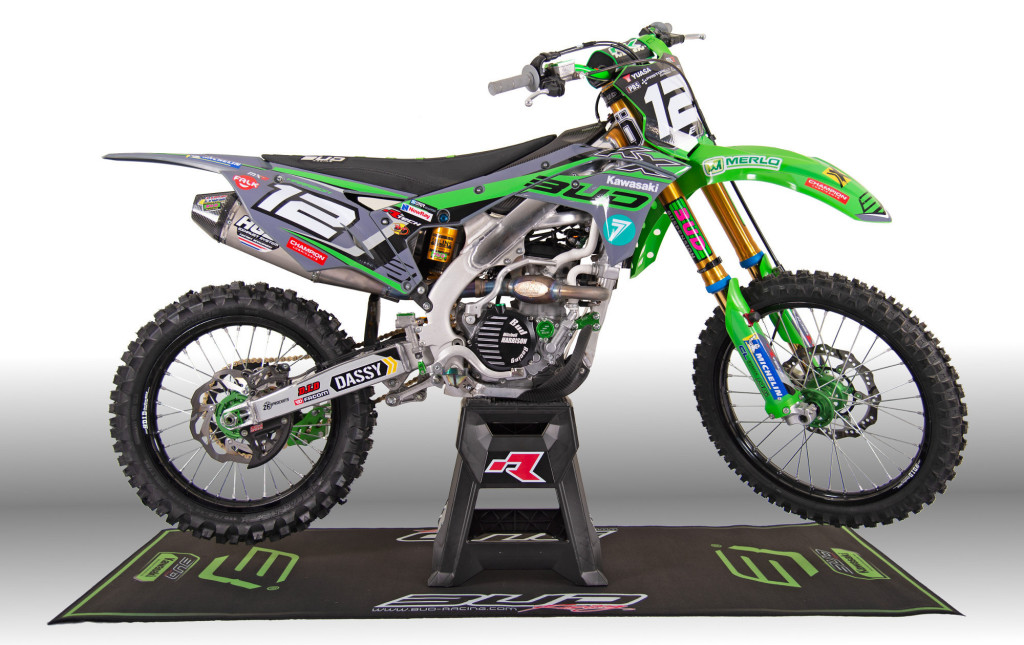 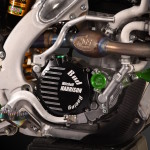 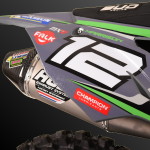 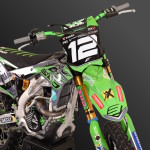 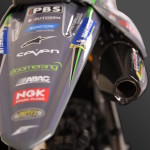 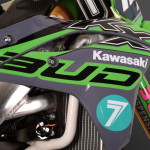 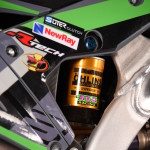 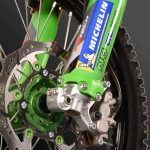 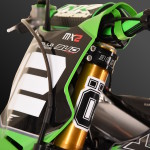 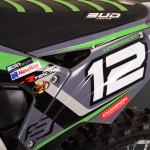 As every year team Monster Bud Racing Kawasaki moved to the Paris Supercross with a strong line up, as this event is the main one in Europe. Wearing for the first time the colours of the team American Jace Owen was impressive, as he won both days of racing to become the new ‘Prince of Paris’ while Brian Moreau took a sixth overall.

It’s a tradition for the team to invite an American rider to race in Paris, and for his first visit to the French capital Jace Owen didn’t missed this opportunity to shine as he dominates the SX2 class. Discovering the track and his 250 Kawasaki BUD during the practice session, Jace got a perfect start in the first heat to celebrate his first success of the weekend; runner up in the second race, Jace got another holeshot in the main event and led the entire race to win the first night in Paris. Fastest rider on the track in the practice session on Sunday Jace started with a second position in the first race, won the second and dominates the main event as he led the race during eleven laps; then he secured his overall win and the ‘Prince of Paris’ title with a second position.

After a brilliant race at the Monster Cup one month ago, Brian Moreau show again his skills in Supercross during this event. Fifth in the practice session Brian got the holeshot in the first final and scored a top five, and again finished fifth in the main event. He was not as strong on Sunday, but he scores twice a top eight result to finish the weekend sixth overall. Third rider racing for Monster Bud Racing in Paris Tyler Bowers raced the SX1 class; only eighteen on Saturday, he scored a top ten on Sunday.

Stéphane Dasse: “It was a great weekend for us, especially for Jace Owen who won both nights; he got great starts, ride well and we’re happy to give him a chance to race here in Paris. Brian scored a sixth position, with good races on Saturday but on Sunday he was tired; after the Monster Cup he made a break and then as it was raining in South West he could only practice Supercross a few days in Spain. Brian Hsu was back training one month ago; he is fit for Motocross but also missed SX training so we decided that he would not race here. Everyone in the team had a great weekend in Paris, we met as usual many partners, fans and friends.” 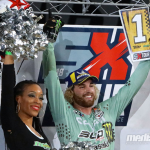 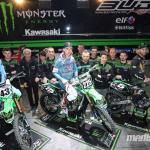 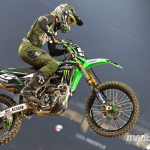 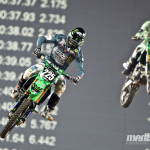 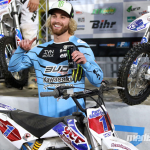 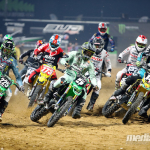 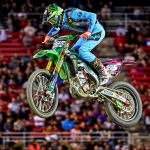 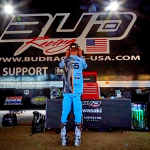 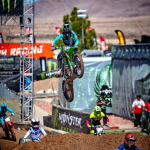 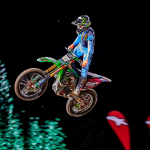 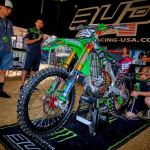